Year 3 have been focusing on light in Science and this week were performing experiments to help understand how light reflects of objects. They were presented with a problem by ‘Moana’ where she needed to send a message to her village that an invading tribe were on the way! However, it was night time and there were too many trees in the way for her torch to be seen. The children were given a torch and mirror to see if they could reflect the light around the trees and warn the village. 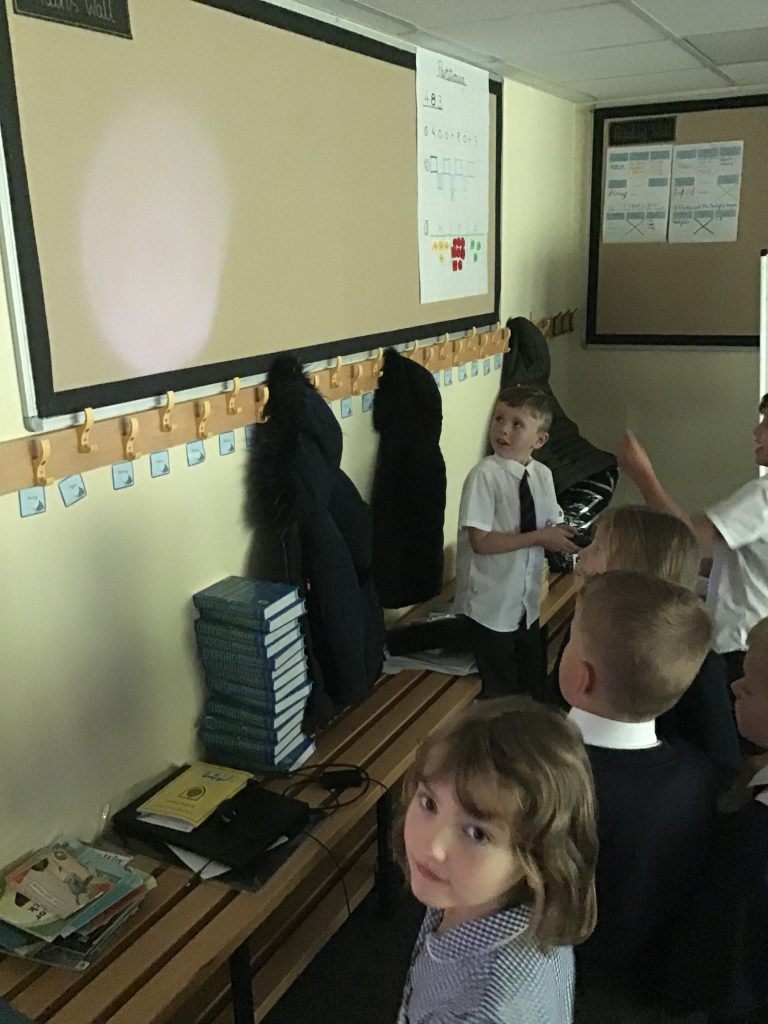 The children were then given a new situation by ‘Moana’ and had to find their way around two blockages. They discovered that they needed more than one mirror to reflect the light. 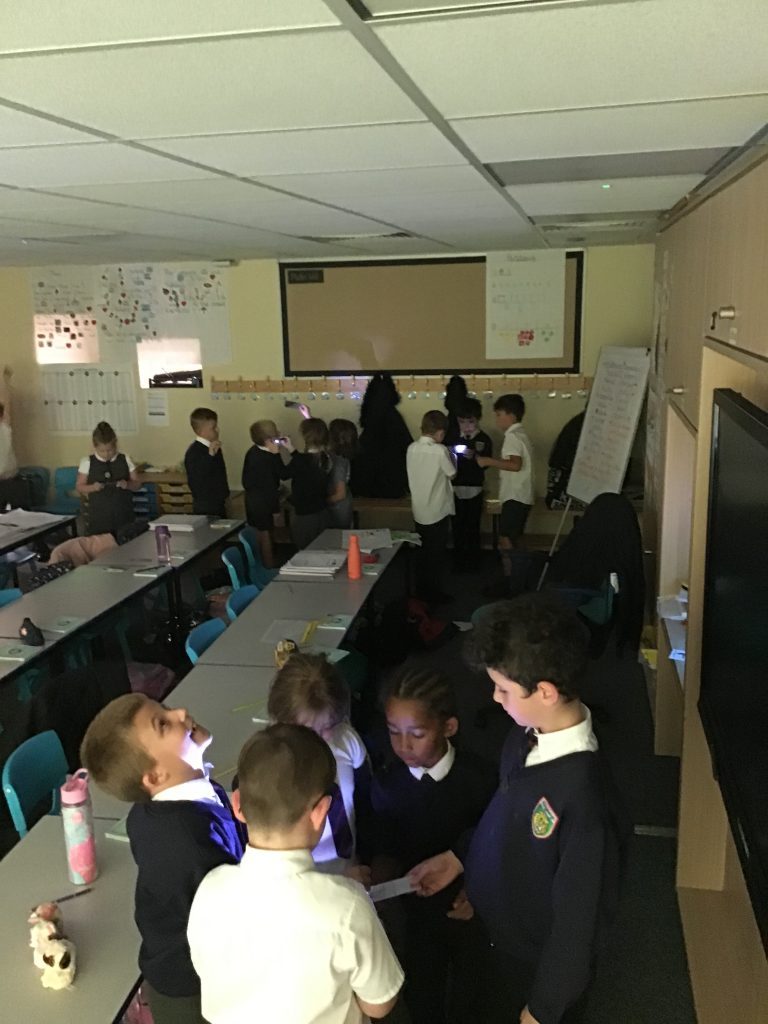 Harry has drawn his experiment and shown the way the ray of light would need to travel so it could be seen by the village. 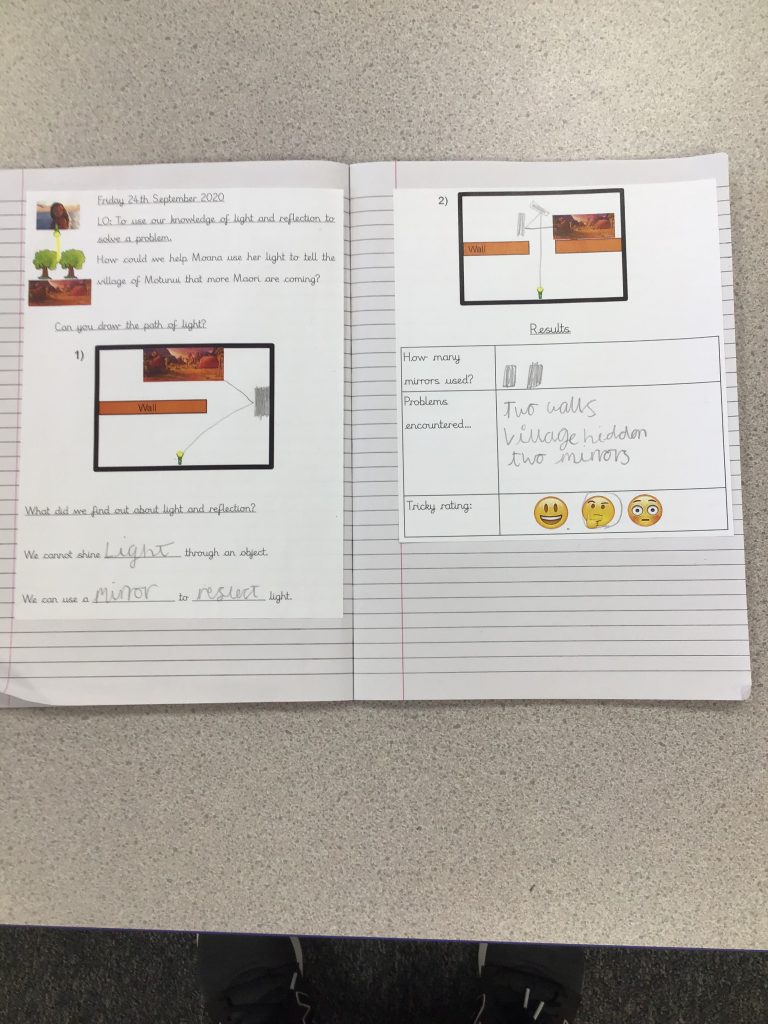 Thankfully, we saved the village from being invaded as Moana’s torch woke the tribe and stopped the invasion.