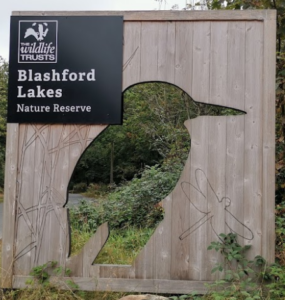 Whilst we were there, the children conducted a river survey, they physically entered the river, had a short walk up stream and began to measure the height of the water at various points along and across the river. The children then experimented where the flow of water was strongest. The children then did some further investigating, measuring the sediments within the river. 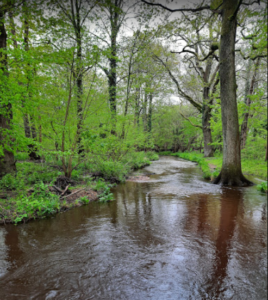 The children also completed an activity based around water conservation, observing the different amounts of water used during everyday activities. They then discussed the best ways to help save water, thus saving money and the planet – we trust that after such an engaging activity that the children will be water saving experts!

We were all incredibly proud of the year 5 pupils, they conducted themselves in a way which truly represents the school value of Rizzy Respect. Well done!