Year 6 trip to the tank museum and Tyneham Village!

In preparation for our World War II project work next term, Year 6 visited The Tank Museum, followed by a trip to Tyneham village.

At the tank museum, we explored the different tanks and learnt about how they were used in the war, including how they crossed the water. We explored the trenches from World War I and looked around the model houses and shops and considered how people would have lived during the war. 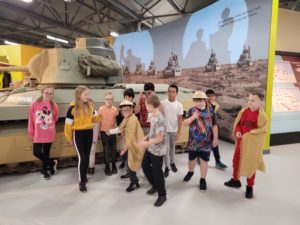 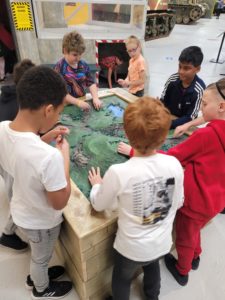 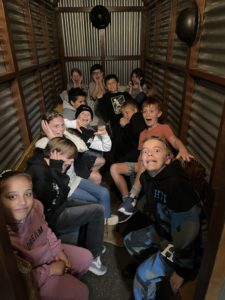 We then drove to Tyneham village, where we learnt about its history and how it was evacuated during the war for military training. We were sad to find out that the villagers were never allowed to move back. We explored the old school, church and other buildings. 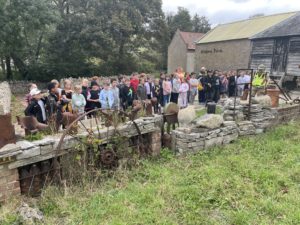 We had an amazing day!